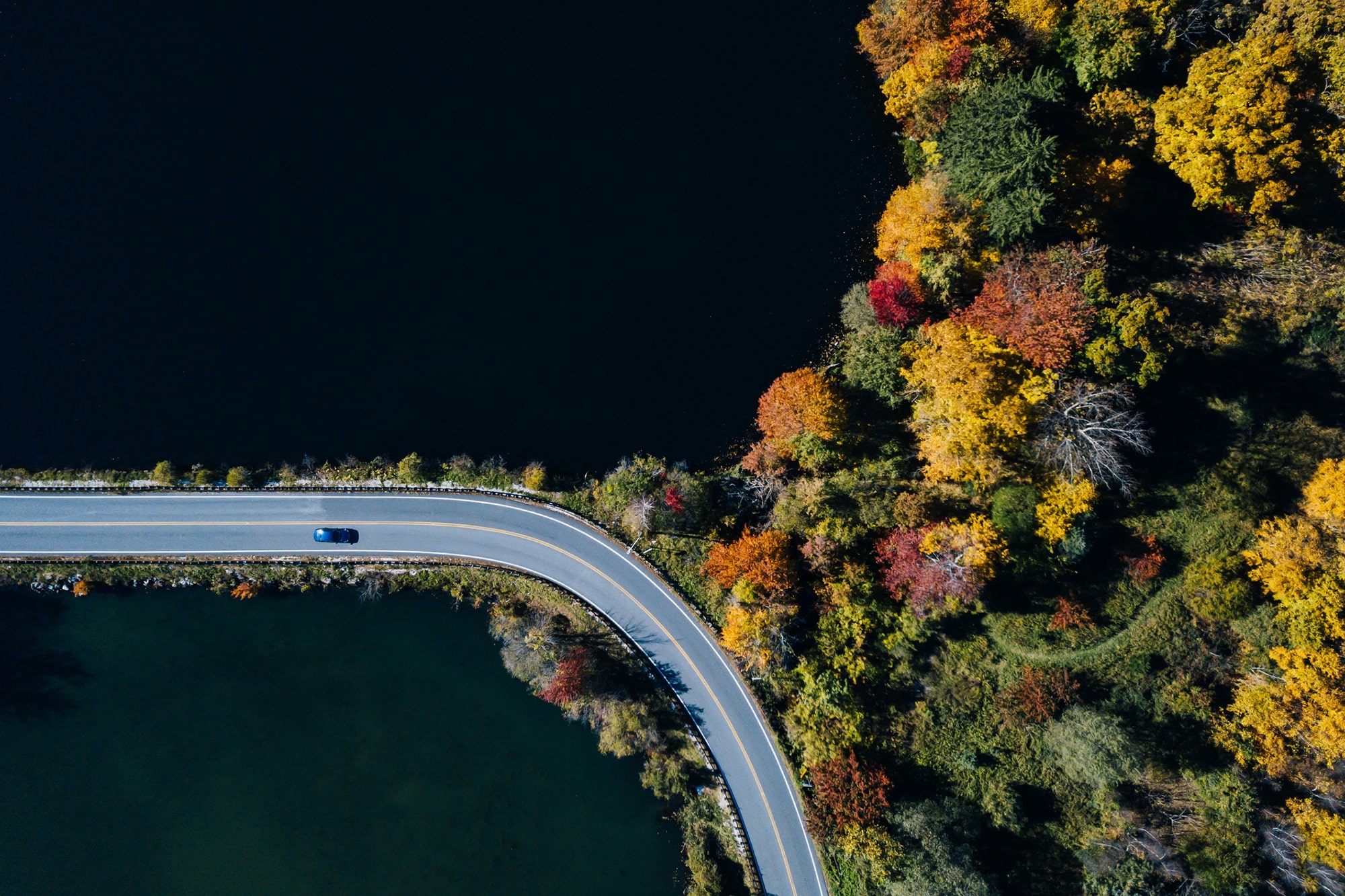 While our focus throughout 2021 was on emerging from the worst months of the pandemic under a new administration, Q4 finds the U.S. with significant legislation pending in Washington that will almost surely mean higher taxes for many in 2022. The two landmark spending bills sitting in Congress will have significant impacts on everyone from high-net-worth earners and large corporations to the average small business owner. While the final bills may change form, it’s a good idea to understand how they will be paid for, by whom, and when.

Of the two bills dominating the headlines, the $1.2 trillion Infrastructure Investment and Jobs Act is perhaps the easier to understand. This once-in-a-generation broad-range package invests in traditional areas including roads, bridges, and airports plus improved access to technology. With funding primarily coming from repurposed Federal funds and set-asides, for example, for COVID relief this is a relatively popular piece of bi-partisan-supported legislation, with 69 Senators voting to approve the bill including 19 Republicans, and it now awaits a vote in Congress. When that crucial vote will take place is to be determined, as the timing may be impacted by the second bill.

The more controversial $3.5 trillion Build Better Back Act includes expansion of traditional social spending areas like healthcare, childcare, education, workforce training, housing, and clean-energy jobs training. While the bill is still being negotiated, Congress has laid out several different tax change proposals to pay for it. Regardless of the bill’s final form, you can count on a higher tax experience for corporations, including blanket elevated corporate tax, along with surtaxes for the highest-income individuals, and adjustments to capital gains from 20% to 25% at the Federal level, with each state’s capital gains tax on top of that. For Connecticut, that would put us at a combined rate of roughly 38.8%. The top Corporate Tax Rate will rise to 26.5%, the top Individual Income tax rate will rise to 39.6%, with new 3% surtaxes for incomes north of $5 million. But it’s not only the corporations and billionaires who will be impacted; the IRS plans to add new resources to the enforcement side, which could mean more intensive scrutiny and frequent auditing of most returns, particularly pass-through businesses such as S corps.

Headwinds on the Horizon

The robust stock market has yet to reflect the implications of this pending legislation; but a recalibration is inevitable. Historically, when tax rules change in this direction, it acts as a headwind on the economy, and at a macro level, we will surely see a slowdown on domestic growth over the next decade. As an example, these bills strongly demonstrate a changing industrial energy sector policy that is more in tune with renewables, and the traditional energy industry is going to feel the effects.

While the Democrats are seeking to pass this legislation quickly, I see debate continuing on Capitol Hill through December, possibly with both bills tied together. But although it’s highly likely the Build Back Better Bill will be winnowed down to gain full support even among Democrats, the outcomes for taxes, GDP, and growth, are unavoidable.

Because of the pandemic, the US government was spending north of 30% of GDP over the last fiscal year, and many Americans are concerned that this level of spending will continue if these bills pass. But we’ve had these levels of spending before, for example, coming out of other high-impact events like World War II and the financial market crash of 2009. While we’ve grown accustomed to an upward trajectory, we should recognize that any upcoming changes represent a post-pandemic geo-political adjustment. While the proposed tax changes may be modified in order to get the bills passed, everyone needs to expect a different tax environment in 2022.

Line of Credit vs. Term Loans: Choosing the Right Loan for Your Business
Business
Continue Reading

By clicking continue you will be leaving our website and entering one that's hosted by another party that may offer a different privacy policy or level of security. The Bank provides access to this website in order to offer you additional information and/or functionality. We encourage you to read and evaluate the privacy and security policies of the site you are entering. Once you leave our website, you will no longer be subject to, or under the protection of, the privacy and security policies of Union Savings Bank. If you click cancel you will return to the Union Savings Bank website.

By clicking continue you will be leaving our website and entering one that's hosted by another party that may offer a different privacy policy or level of security. The Bank provides access to this website in order to offer you additional information and/or functionality. Once you leave our website, you will no longer be subject to, or under the protection of, the privacy and security policies of Union Savings Bank. We encourage you view the UltiPro Privacy Policy to review the privacy and security policies of our partner. If you click cancel you will return to the Union Savings Bank website.